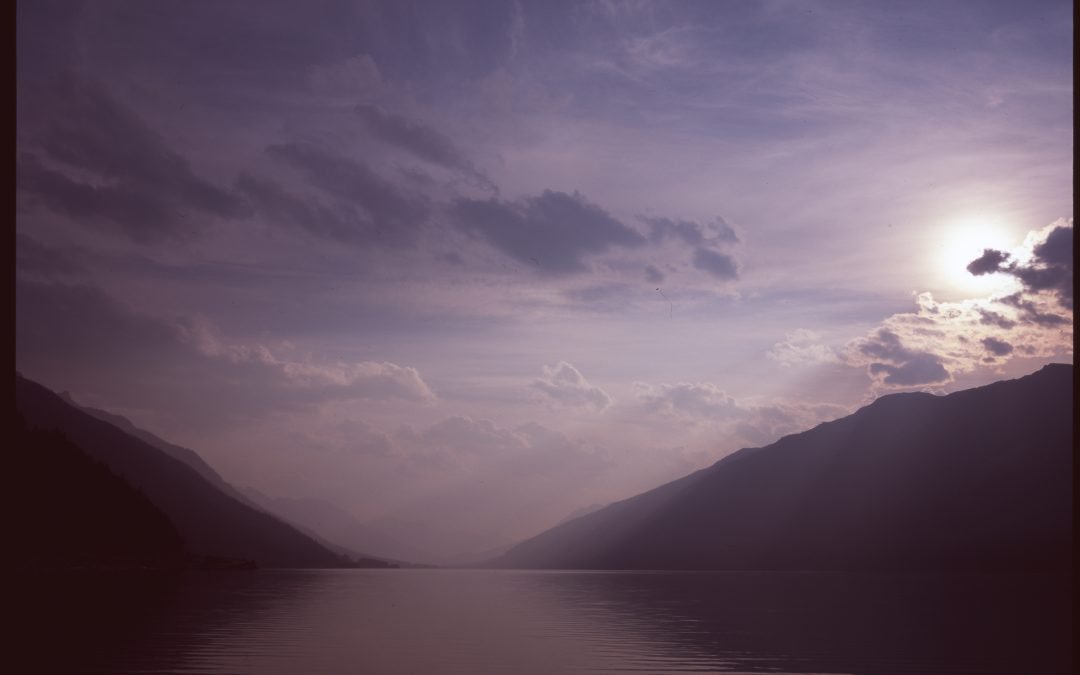 The science of stories

I’ve always loved the behind-the-scenes of storytelling, whether it was re-watching the special features on the Lord of the Rings DVDs or directing a play in high school, or learning more about narrative theory in leadership training, my nerdiness seems to centre on how meaning is produced. My Master’s thesis gave me a chance to focus this story-nerd energy on a topic that matters a lot to me: the climate crisis.

In case there are other story nerds out there, or even a climate activist or two, here’s a quick summary of my thinking about climate change and the concept of “narrative dissonance”. Get in touch if you’re interested in chatting more!

My qualitative study looked at the stories of young people who already know about and care about climate change. I wanted to know: how are they making sense of climate change in their everyday lives? How are they responding, and is that engagement meaningful to them?

I applied Marshall Ganz’s framework (pg 273) for public narrative to map out the barriers to engagement across participant stories. Essentially, I was looking for clues as to where climate narratives break down, or become meaningless, even for those convinced and caring.

Ganz’s plot has four parts, and they’ll be recognizable to you if you’ve ever read a story in your life. Stories have a Challenge, characters that make meaningful Choices, which lead to an Outcome from which we can draw a Moral of the story. Leaders shape mobilizing narratives.

So what does a mobilizing story about climate change sound like? My study mapped out a narrative model for thinking about meaningful engagement. The idea being that dissonance along the path to a meaningful story can disrupt mobilization, even among the willing.

It’s not enough to know about climate change. We need folks to be able to connect knowledge with a meaningful sense of agency about the Challenge of climate change – that this is an issue that should matter greatly to them. But that agency is contingent on context.

The young people interviewed didn’t consider themselves experts, but they know enough about climate change to know it’s scary and urgent, and they spoke about feeling overwhelmed and turning away from abundant info sources about climate. A far cry from the info-deficit model.

But turning away to protect mental health makes it harder to connect agency about the Challenge of climate change a sense of responsibility over the Choices in the story.

Did they see themselves as characters in the story about climate? Yes. Characters with meaningful choices? Not always.

Narrative dissonance occurs when people can’t make sense of their role in the story. Most participants were in fact making choices in their lives that reflect their concern about climate. They see opportunities to reduce their carbon footprint and show leadership. But that doesn’t mean their role, or their Choices feel meaningful. The heart of the story about climate change relects the connection between responsibility and capacity over the Outcome. Many young people don’t feel like they have the influence to play a meaningful role.

Participants experience dissonance between the scope of their responsibilities and the Outcomes our generation can anticipate. It can feel like individual Choices are meaningless if responses aren’t connected to *collective* capacity to actually change the Outcome.

This is where organizing, collaboration, solidarity, and leadership becomes so important. Without public narratives that connect present-day Choices with collective future Outcomes, individual responses to climate lack meaning. And it’s more than adding up the sum of the parts.

Systems change is the only way to avoid climate catastrophe. Meaningful stories about climate change include Outcomes like racial justice, ending gender inequities, and historical reparations for colonization and imperialism. That means Choices beyond flying less or adopting a plant-based diet.

Ultimately, I wanted to understand what meaningful climate narrative looks like and feels like in context among young people driven by social and environmental justice values. Those who experience narrative fidelity attest that the Moral of the story is Action! But the actions that feel meaningful to them go above and beyond their personal lifestyle choices – that are pushing back against capitalism, colonialism, despair, and socially organized denial about climate change (to borrow from the great Kari Norgaard).

If we want to support climate action, we should each be working to shape public narratives about climate change that foster connections between agency, responsibility, capacity, and activation. It’s not enough to know or care – we’re all navigating narrative dissonance.

As Renee Lertzman writes, the gap between knowledge and action isn’t a gap at all, it is a complex psychosocial landscape. We are all doing our best to make sense of our grief, guilt, & anger, and narratives can help make meaning of the melancholia.

Read more about my study here!

No comments to show.